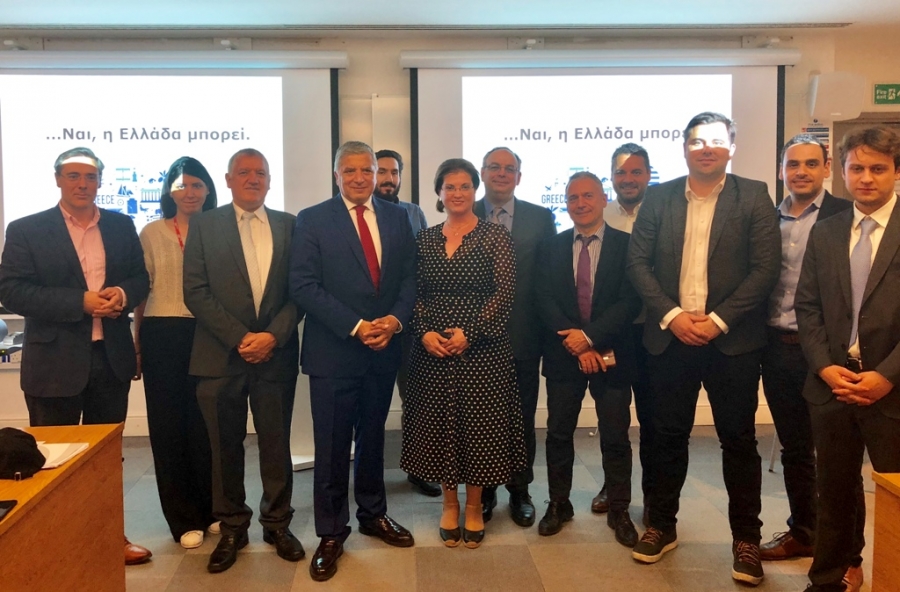 Giorgos Patoulis: “Greece has the advantages and the potential to become key player as a Health Travel Destination”

Giorgos Patoulis, President of Central Union of Municipalities of Greece, President of the Medical Tourism Council ELITOUR, and President of the Athens Medical Association, was invited as a speaker at the annual London School of Economics Ethical Finance Society event series at the LSE campus, on the focus of this year’s event on healthcare  ‘A new era Hellenic export: Medical Tourism’ for the prospects of the Medical tourism sector in Greece, as well as its potential impact on the Greek economy.