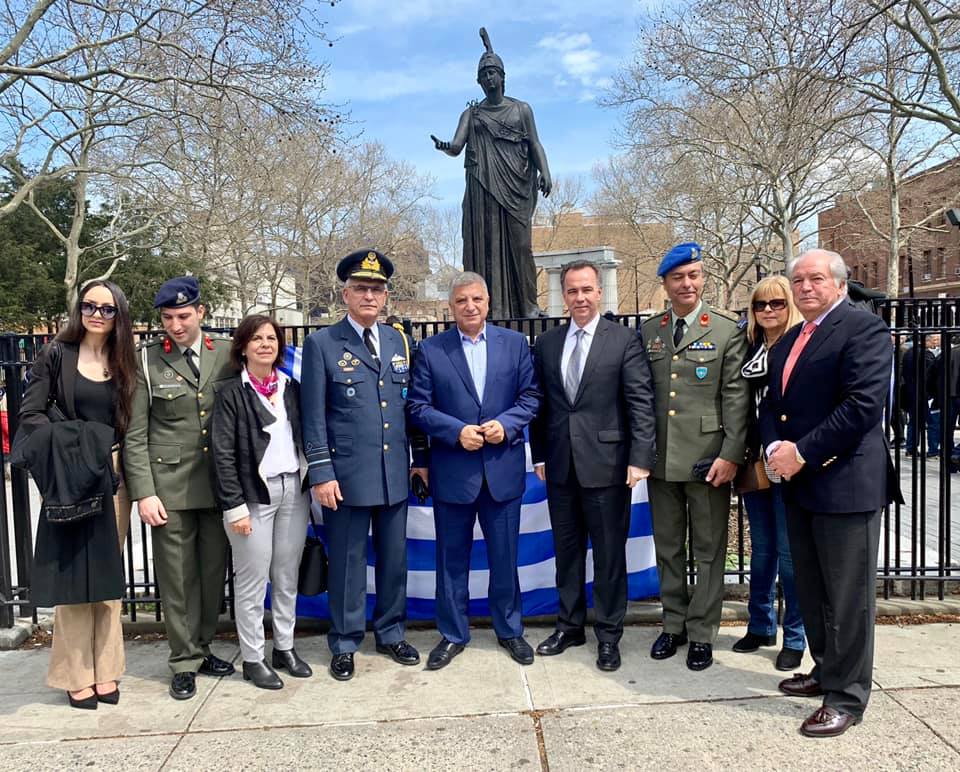 G. Patoulis: “Hellenism is the beacon of hope for the renaissance of our country’s Development. Together, united we can uplift and make Greece great again”

The annual Greek parade in honor of Greece’s Independence in New York City, the largest gathering of Greek-Americans living outside Greece, was held on Sunday April 14 at the iconic Fifth Ave. where thousands of Greek Americans gathered, and was attended by bands and almost 100 Greek organizations such as schools, communities, associations and federations.The Parade was led by Grand Marshal George M. Marcus, the Greek-American business tycoon,  and the President of Central Union of Municipalities of Greece (KEDE) and candidate for Regional governor of Attica, Giorgos Patoulis was officially invited to represent Greece’s Local Self government . Unlike previous years, the parade organizers have not officially invited this year any representatives of the political leadership of Greece – only the local government officials have been invited.

Giorgos Patoulis congratulated Petros Galatoulas, President of the Federation of Hellenic Societies of Greater New York for the flawless organization of this special day of remembrance, honor and inspiration for all Greek-Americans, and urged the Greek Diaspora to keep supporting Greece’s national efforts at the post- memorandum development path.

Addressing the annual event of the Greek Independence Parade Gala at the New York Hilton Hotel in Midtown on the evening before the Parade, on Saturday April 13, the President of Central Union of Municipalities of Greece (KEDE) and candidate for Regional governor of Attica,  Giorgos Patoulis, expressed his pride to be Greek and his excitement to represent Greece’s Local self government once again at this year’s celebration of Greek Independence anniversary, and thanked the Federation of Hellenic Societies of Greater New York for the official invitation .

“Mother Greece needs our joint forces to recover from the national crisis of the last decade, and the annual NY Greek Independence Day commemoration, dedicated to the shared values between Greece and the U.S,  sends today the message to the world that Hellenism continues to exist and has a lot to offer to the international community . Hellenism is the beacon of hope for the renaissance of Greece’s Development. Together, united, we will give our best efforts to bring Greece to the social and economy level our mother country deserves. To make Greece great again”

Commenting on the Macedonian issue, Giorgos Patoulis stated that Macedonia is and will remain Greek

President of Central Union of Municipalities of Greece Giorgos Patoulis attended also the ceremony of raising the Greek flag at Bowling Green, Manhattan, that was celebrated as part of the official events on Friday, April 12, by the presence of the Evzones of the Presidential Guard and the famous Mantzaros Philharmonic band of Corfu.

The ceremony was held at the square of Athens (30th Ave and 30th St, Astoria NY 11102) in the presence of Archbishop Demetrios of America, the general consul of Greece in New York, Konstantinos Koutras, the consul, Lana Zohios, President of KEDE G. Patoulis, the Director of the Military Office of the Presidency of Democracy , air marshal  Grigorios Prezerakos, the President of the Presidential Guard, Colonel Rodolfo Demetroglou and other officials. 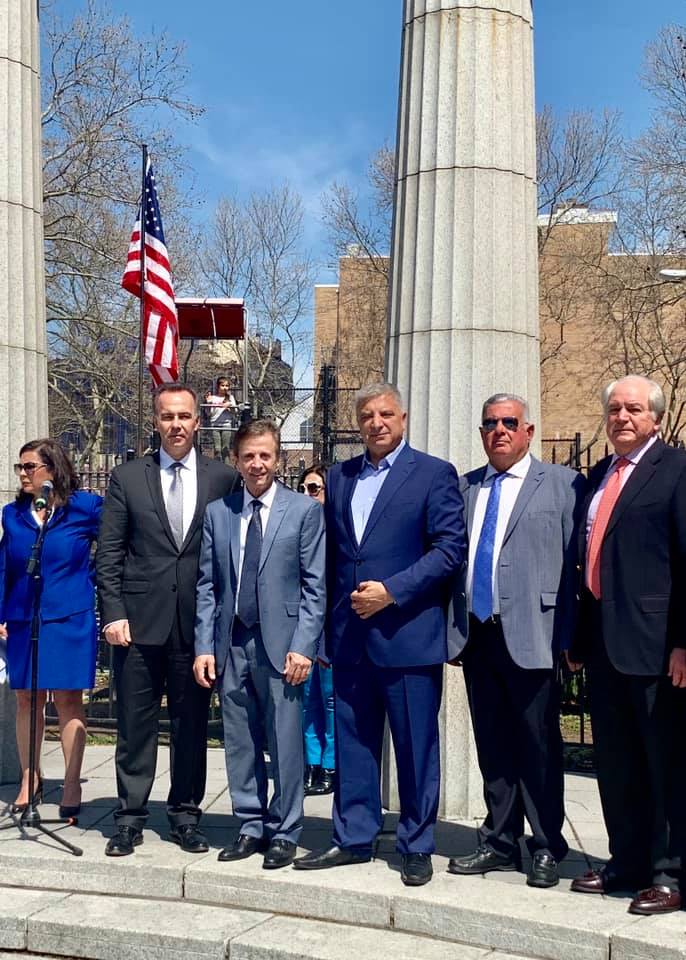 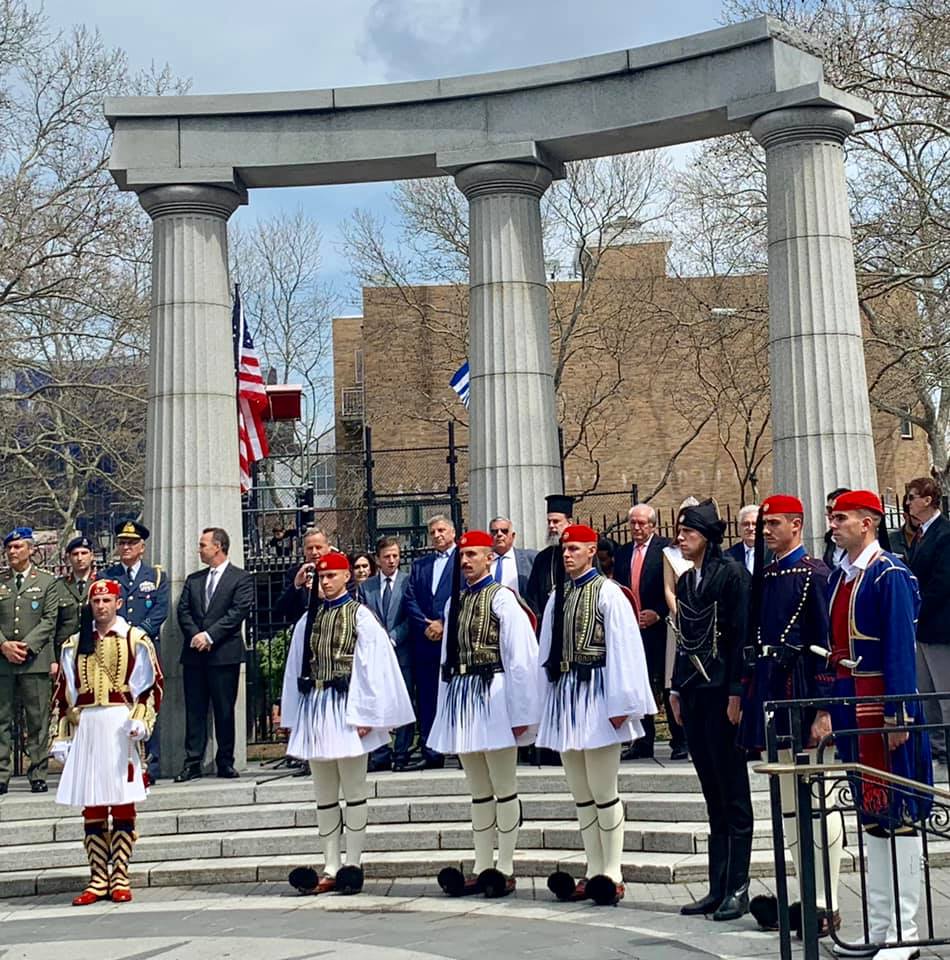 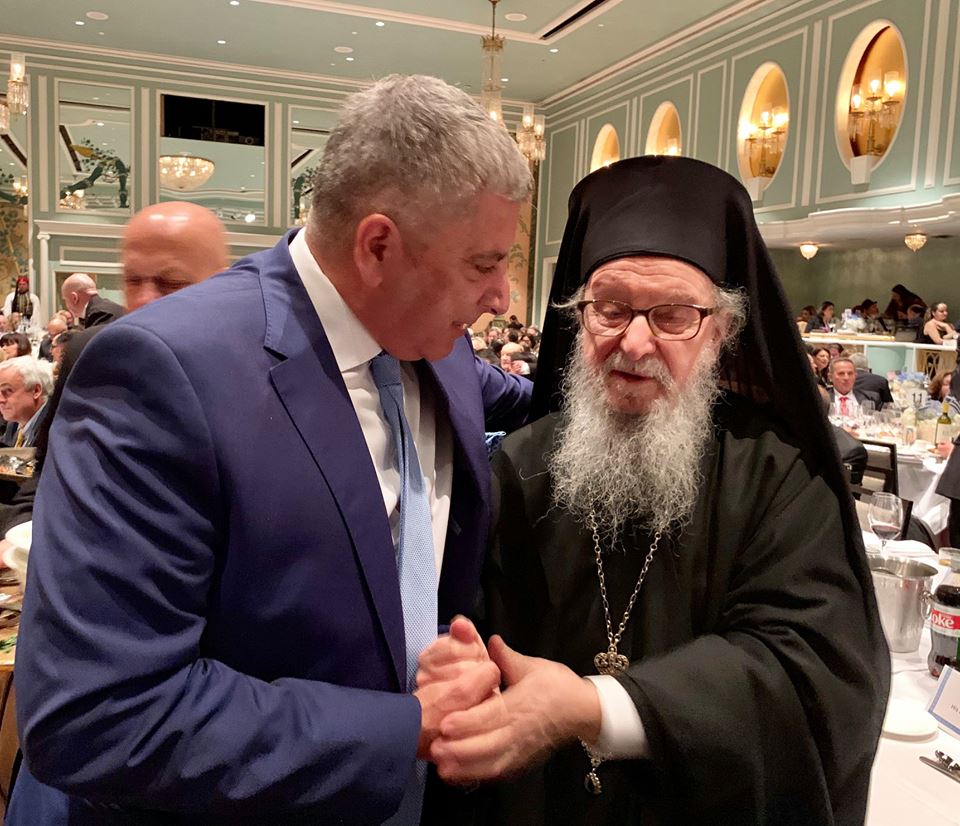 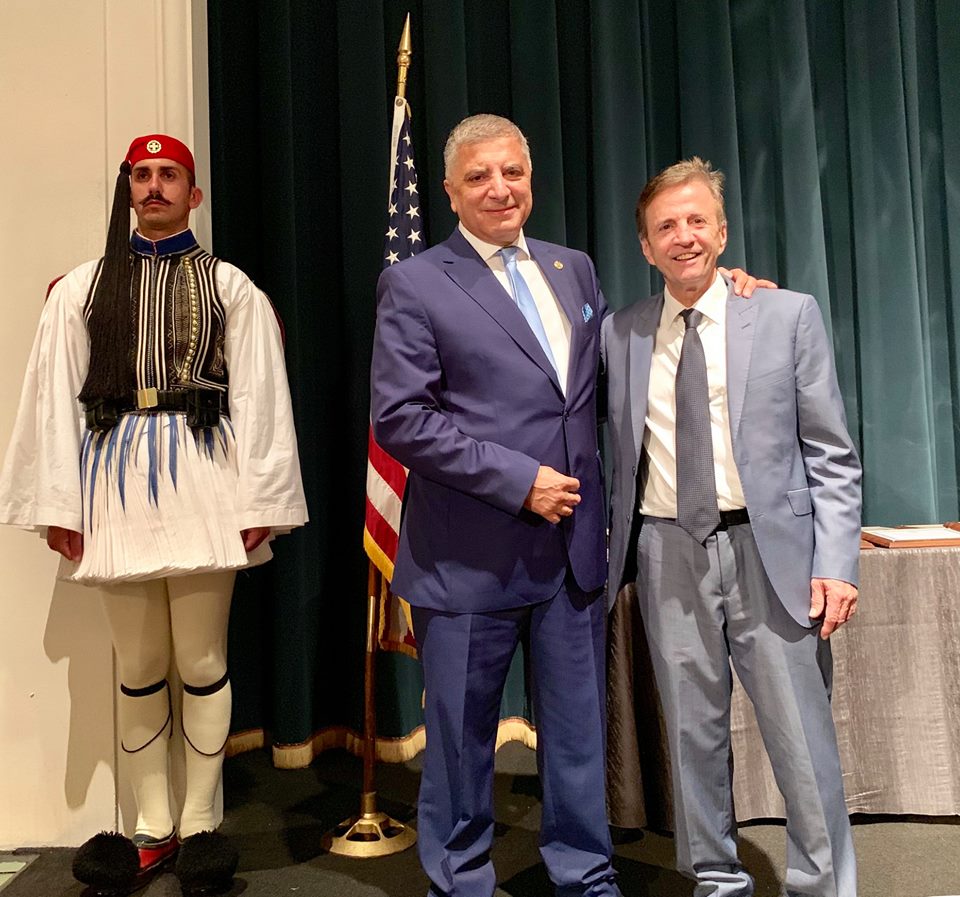 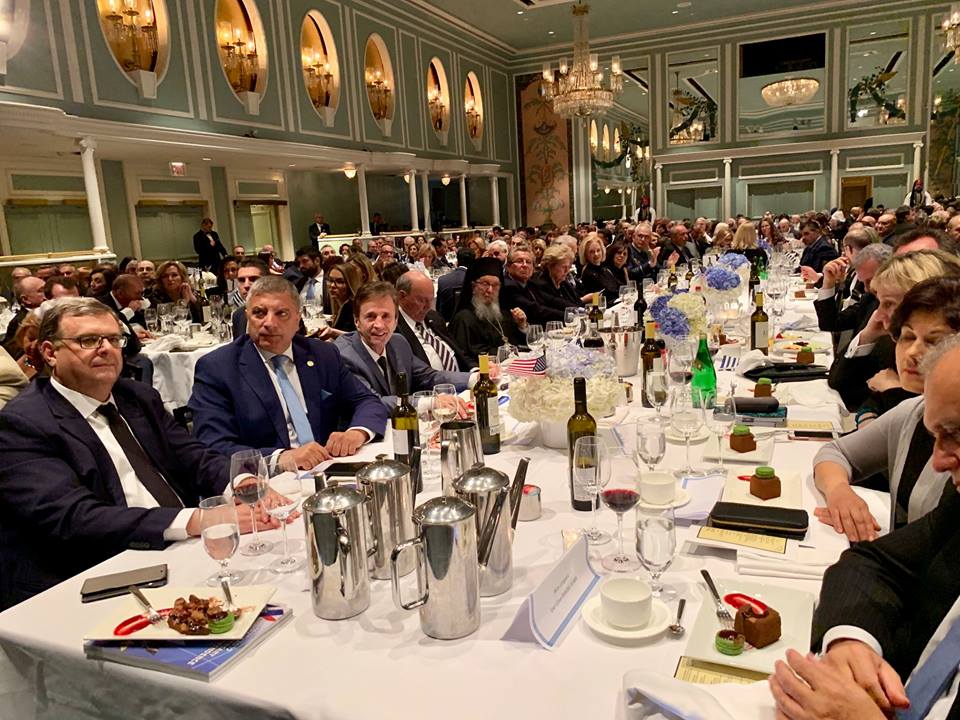 The 4th Panhellenic Congress of Thermal Medicine at Kamena Vourla, Central Greece, closed its works on October 14th 2018, announcing important scientific findings on Holistic, Thermal and Complementary Medicine by the participation of Greek and international experts

George Patoulis: “We aim to offer the opportunity to Attica Region to become the place…