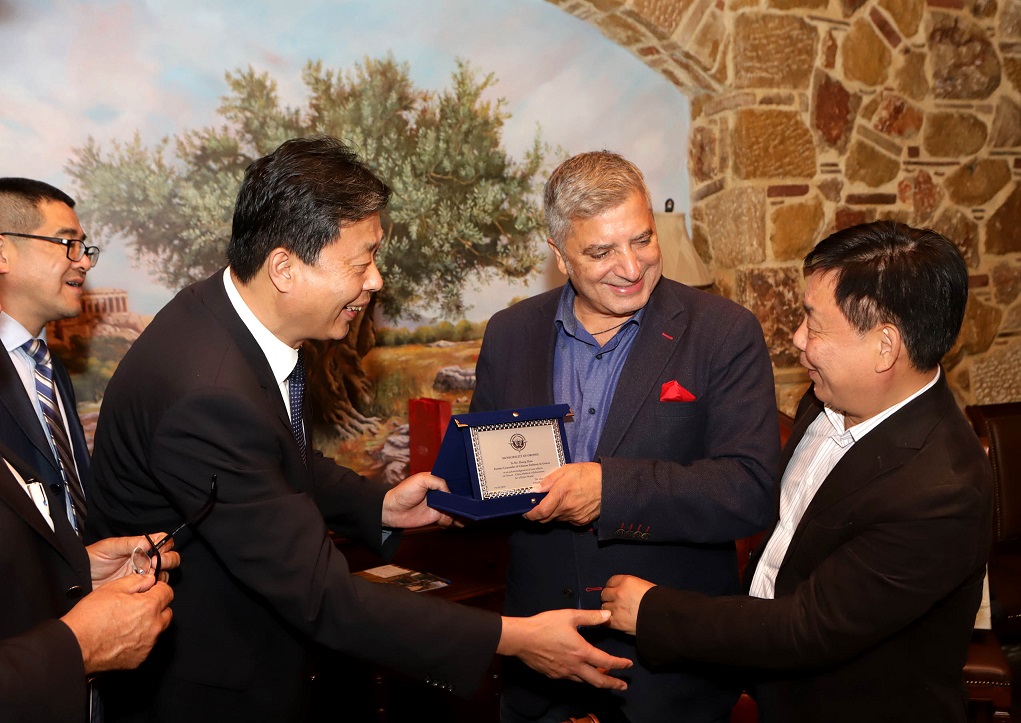 George Patoulis: “China asks Greece’s scientific expertise to boost her birth rates by a breakthrough cooperation agreement that bridges Traditional Eastern Medicine methods with today’s best practices of the Classical Medicine of the West which is founded by Hippocrates”

China requests Greece’s scientific expertise on Assisted Reproduction after the change in its  existing law to a two-child policy, a policy proposed in order to help address the aging issue in China, which finds, though, now the Chinese couples aged enough to conceive a new child, facing numerous infertility problems. Anhui University Hospital by its Assisted Reproduction medical team of Traditional Chinese Medicine and  Greece’s medical experts on the field  signed an important cooperation agreement to join forces and therapeutic practices, aiming to give the Chinese families a second chance: Chinese babies “Made in Greece”.

The 4th Panhellenic Congress of Thermal Medicine at Kamena Vourla, Central Greece, closed its works on October 14th 2018, announcing important scientific findings on Holistic, Thermal and Complementary Medicine by the participation of Greek and international experts

George Patoulis: “We aim to offer the opportunity to Attica Region to become the place…